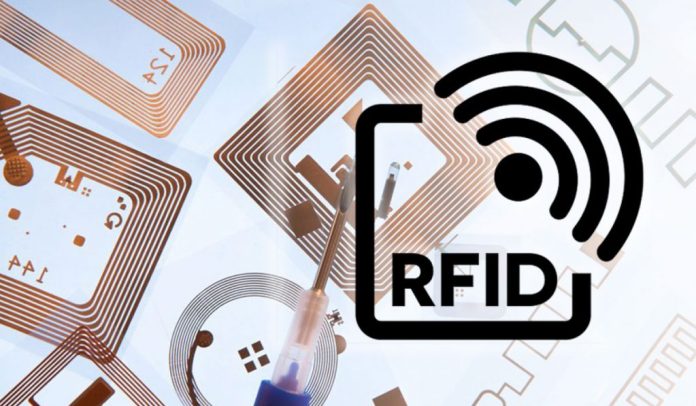 Since 1935, RFID has brought its share of progress in the fields of logistics , commerce and social. She took her first steps in the military field.

We will focus on the Stone Age of radio frequency identification, beneficial to equipment and weaponry during war. Let’s discover the distant origins of RFID technology at the time of its foundations.

In this digital age, we are certainly evolving faster than in the past, as is the warehouse management system . Around the world, we are seeing an increasing demand for this technology. In the past, the barcode was used to scan goods one by one to identify their status. Today, RFID is being introduced to help businesses save manpower, save time, and save operating costs.

But did you know that RFID was not originally invented in order to have a better warehouse operating system? It has a long history from World War II to the present day. The different stages of its invention now provide access to innovative technology. It is used in the management of companies and stocks.

So let’s see how RFID got started. We may have to go back to the last 85 years.

The descendant of the radar during the war

During World War II, adversaries faced the problem of identifying planes approaching their base. They must be able to prepare to protect themselves from miles away.

In 1935, a Scottish physicist by the name of ”  Sir Robert Alexander Watson-Watt  ” partially solved the problem. He invented a radar detector which was then widely used by Axis countries , including Germany and Japan . The Alliance countries , America and Great Britain also use it. At that time, they all used this radar technology to detect planes.

However, this radar technology is not able to accurately identify the identity of aircraft. It can only detect the object at a certain distance. The Germans finally solve the problem by rotating the plane around the base and returning the signal. This causes the modification of the reflected radio signal and creates the specific signal for Germans . This is called a passive RFID system because it is able to identify objects from the reflection of the signal .

Certainly, the way in which the German soldiers solve the problem is a feat. However, it requires a lot of work and time for the pilots. This is why Watson-Watt , a British pioneer, invents another radar technology . He developed the system called “  Identify friend or foe (IFF) system  ”. This system could therefore determine whether the aircraft came from their enemies or their allies.

This new system consists of installing the transmitter in the British aircraft. The process is to detect the same radar signal from the ground and send it back to the base to confirm that it is not an enemy. This is how the RFID system works. It involves communication and transmission between the receiver and the transmitter. The mechanism is also similar to that of RFID used in warehouse management system.

After World War II , radio wave and radar detection technology was widely used. In the United States , Europe , Japan, it is used for the detection of objects at great distance in many areas. One of these detections is applied to the security system of retailers. The RFID tag called “ Electronic article surveillance (EAS) ” is affixed to it  . It can detect radio frequencies and inform about the status of the product. As proof, the RFID tag signal remains active as long as the product has not been paid for. Therefore, it triggers an alarm when someone comes out of the store with a products unpaid . Thus, the prevention of theft improves greatly.

However, the use of the EAS / RFID system is not very widespread in Thailand . This is because the EAS / electromagnetic field system is more popular for detecting theft .

In early 1973 , Mario W. Cardell obtained a patent for the invention of an active RFID tag. His memory can be re-registered.

The same year, Charles Walton obtained a patent for the invention of a passive RFID tag . It is used in the door locking system known mainly under the name of ”  Key card system “. To illustrate his point, he inserts an RFID tag into a key card and installs the reader on the door. The door unlocks automatically if the reader can identify and validate the card.

An RFID system is also developed and used in public sectors. It is used to track nuclear material entering industry in Los Alamos, New Mexico, United States . The radar transceiver is attached to the truck while the reader is attached to the door. If the signal and ID number of the transceiver are the same as those of the reader, the portal opens. This system is then used at the toll gates.

In addition, RFID technology is also being introduced to agriculture in the United States. It allows cows to be tracked and to indicate whether they are vaccinated or whether they are receiving their medication. The system was developed for use at low radio frequency (125kHz). This makes it possible to reduce the size of the transceiver so that it can inject itself into the skin. Surprisingly, this technology is widely used so far.

IBM invents the ultra-high frequency (UHF) RFID system. This receives the signal at a distance of up to 6 meters and transmits the information much faster. This system therefore attracted a lot of attention and was adopted in Walmart and then sold to Intermec. However, the high cost and lack of support for international standards hamper the wider use of UHF. This results in lower sales.

In 1999, UHF RFID technology finally regained popularity. Many organizations are coming together to create the research center called “Auto-ID center” at the Massachusetts institute of technology. It’s about creating the technological standard necessary for UHF to be used more widely in business.

In addition, researchers are also developing RFID technology so that it can be used beyond aiding basic inventory management. This can only identify an object and provide information on its condition. They therefore link the RFID information to the internet. This allows managers to know in real time a shipment of goods and a current stock level. This makes the history of inventory management easier and more convenient.

Throughout the history of RFID technology, we see that it has brought many benefits to people. All areas benefit from it: military, economic and social. In addition, this technology can still be developed much more in order to create a pleasant experience for the customers. 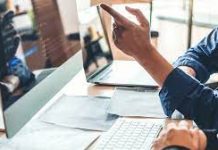 The Comprehensive Guide To Best Cameras For Snorkeling: 2022 Edition 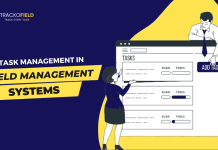 How To Help Your Children To Develop Strong Writing Skills

Same Day Loans Online – Way of Making Money in Your... 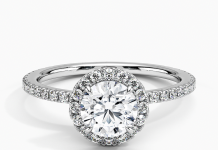 HOW TO CHOOSE THE PERFECT DIAMOND ENGAGEMENT RING 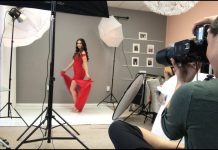 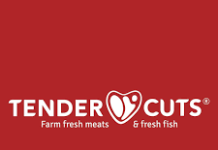 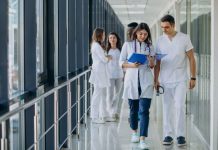