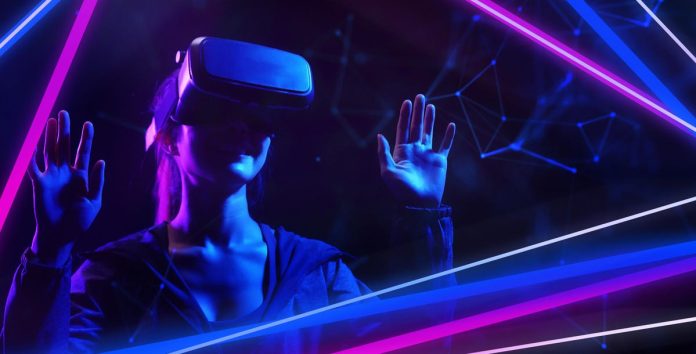 Play-to-earn games are about to change the way people play games: Over the past year, the NFT gaming segment’s revenue has gone through the roof, and in 2021, it will make up the biggest part of the NFT industry’s $22 billion market capitalization. Even though free-to-play games like Fortnite and Call of Duty: Warzone still make up most of the market, they might have to deal with the growing competition sooner than they think.

The point of “play-to-earn” games is to let players own all of the items in the game. Giving players the chance to sell the items they earned while playing for real money, so they could make money from gaming.

Even though you might know this idea from games like Counterstrike, it is illegal to trade items because Valve, the company that makes the game, owns them. But that doesn’t stop people from trading their in-game items, and the marketplaces for weapon skins made the game even more popular.

Now, play-to-earn games not only let you trade items, but they even encourage it. This makes me think that the idea is a real threat to other games.

Since NFTs were made, it’s easier to track who owns digital assets over the blockchain. This makes it possible for games where you play to earn money.

Even though the “play to earn” market is still young, a few projects have already made a name for themselves. Most games let you play for free at first, but there are a few that don’t. For example, the game “Axie Infinity” became so popular that the basic characters you need to start playing now cost more than $1,000 each.

Even though this price seems crazy for a new player to pay just to play the game, it shows how powerful the play-to-earn business model can be. This money isn’t wasted; it’s put toward the project.

Remember that people spend thousands of dollars on FIFA packs that are almost worthless when the new game comes out a year later. Even if EA never added anything new to FIFA, the money you spend on coins is lost and can’t be turned back into crypto or real money. I found a powerful quote on the website for the game Gods Unchained, which you can play to earn money:

How much money can you really make by playing crypto games?

How much money you can make from crypto games depends on things like how popular the game is, how the price of crypto in general changes, minting fees, and so on. CopperPitch made $1.49 an hour playing Gods Unchained, a card game similar to Hearthstone or Magic: The Gathering, according to a recent calculation.

In his video, he breaks down the math behind how he figures out how much he makes per hour.

Keep in mind that CopperPitch is one of the best players in the game, so most people will probably make less than him. On the other hand, you can also make more money by betting that prices will go up, like when more people join the game and demand goes up.

CopperPitch figured out how much he would make by first taking the average prices for the different types of cards. He then looked at how many cards he got for each level up in the game and how long it took him to move up a level.

How do games that you can play to earn money make money?

Most of the games are free, so if players can buy items from other players instead of the company, the company loses a lot of money. Play To Earn Platform Development make money when players buy first edition items or packs or when they trade items on the marketplace and pay a fee. Sky Mavis, which made Axie Infinity, charges a commission of 4.25 percent.

How will the play-to-earn crypto gaming industry change in the future?

Without a doubt, 2020 was the year of DeFi, while 2021 was the year that NFTs and Metaverse platforms came into their own. Few people thought that these two technologies would become so popular in such a short amount of time.

Since the blockchain industry is growing so quickly, it’s not surprising that many game developers are adding “play-to-earn” features. But what we’ve seen so far is nothing compared to what’s going to happen next. People are pretty sure that play-to-earn will become a huge hit in 2022, just like NFTs and Metaverse.

There are so many different ways to market in the metaverse. Your play-to-earn cryptocurrency game doesn’t have to be hard to market. With this guide, you’ll be one step closer to getting the attention your game deserves. But get in touch with me if you want to talk about how to make your crypto game grow quickly.

The best games that you can play to make money

If all of this has made you want to play games that let you make real money at the same time, I have good news. I made a list of the most popular play-to-earn games that you can play right now to make extra money:

Even though your first character needs about $1,000 to start playing, this is by far the most popular game right now. In 2020, it will have a market volume of $6,463,865, which is almost half of the NFT gaming market.

The game works a lot like Pokemon. You collect “Axies,” breed them, and fight with them. The battles are done one turn at a time and can be fought against the computer or against real people. Players can get SLP tokens, which they can trade for real money. There have been sales of Axies for more than $600,000.

MegaCryptoPolis is the game for you if you like to build cities. Right now, it is the second biggest Crypto game.

You can build residential, office, municipal, industrial, production, or energy buildings. Each type gives you something you need to move forward in the game. Land Plots, which you have to buy to start building, are the most valuable thing in the game. Other things that can be traded are Pets, Citizens, Cars, and different building appliances. Buildings need citizens to run them, and each citizen has special skills that are passed down to the next generation.

Games allow us to escape reality, which makes them enjoyable. That element of escapism vanishes when gaming becomes your job, and probably also the fun. Are you a gamer? Before considering it as a potential career, consider it carefully. You might later regret trying to make money from games in this manner.

The opportunities covered here are the most effective ways to currently make money related to gaming if you still want to push forward. There are other video game-related careers, but they don’t require as much actual game playing as the ones mentioned above.

Of course, you could always create your own game and make money from sales, in-app purchases, or advertisements. However, games require a completely different set of skills and take a long time to develop.

Play-to-earn games are already a big part of the gaming industry, and they aren’t going anywhere. Even though most popular games aren’t finished yet, I’m curious to see if bigger game companies will start their own blockchain-based projects with blockchain game development to get a piece of the pie.No matter what, this is great news for gamers. Every gamer’s dream is to get paid to play video games. 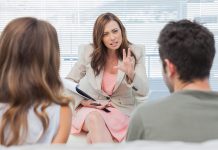 Inseam 101: Styles of Jeans for Tall Women and Petite

Paintings for home decor at auction

How to Correctly Choose Loose Diamonds

Digital Marketing in the Retail Sector: What to Expect in 2022? 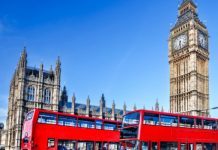 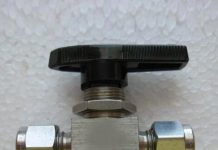 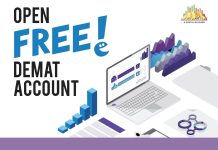 service and repair in tirupati 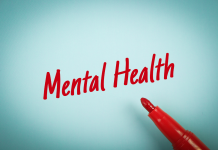 The Advantages of Mental Health Services