The four key players in the forex market are explained below to make newcomers aware of the market before trading.

Central banks keep foreign exchange in the form of reserves that are also known as international reserves or official reserves. These reserves can be in the form of the US dollar, Japanese Yen, Euro, etc., or all of them. Despite the availability of various currency options, the US dollar is still considered the most crucial currency kept as a reserve. Foreign currency reserves are used by the central bank to pay off foreign debt and sometimes to strengthen their local currency. The foreign exchange reserves of a country are an indicator of its credit rating also. Central banks can also intervene in the interbank market to trade foreign exchange. They can either sell the currency to drag down prices or direct buy to elevate them. These tactics are used to stabilize their own currency to the desired level.

Banks and other financial institutions:

Besides government and central banks, financial institutions and other regular banks also have a vital role in the forex market. The volume of transactions conducted by commercial banks is far more extensive than that of a typical retail forex trader. Price takers and price-makers both the parties have a common goal of taking out the most advantage possible through trading in the forex market. Market makers in the forex market are those who make a profit through the spread. The spread is the difference between the buying and selling price of the foreign exchange. They have a high ability to manage their risk efficiently and make profits through employing innovative and intelligent strategies. Numerous banks are part of forex market trading all around the world. Irrespective of their volume of transactions, the primary objective of commercial banks is to elevate their stockholders’ wealth and neutralize their risk as well as the risk of their clients. Banks have an organized procedure for participating in forex operations. They establish a separate dealing desk for the purpose of executing orders, risk management, and market-making. They can also employ different strategies such as arbitration, hedging, and others to participate in profitable trades. Banks commonly trade in millions of dollars worth of transactions in the forex market. Some bigger banks even deal in transactions worth hundred to five hundred million dollars. The interbank market is usually defined as a network composed of financial institutions and banks. They are connected with the interbank through their dealing desks. This dealing desk helps them negotiate exchange rates in the forex market—the high competition between banks and the availability of technology result in fair prices and tighter spreads.

It is understood that all forex market participants cannot be the market makers and set prices. Some are just there to participate in buying and selling of foreign exchange at the prevailing rates. These kinds of traders are in significant numbers in the forex market. Companies and corporations come under this type of traders. Irrespective of their size, these companies participate in foreign currency trading to offset their risk and hedge their operations. The nature of business of these companies compels them to participate in the forex market as they are involved in making or receiving payments for goods and services sold in foreign currency. They are termed commercial traders in the market. On the other hand, are non-commercial traders in the forex market are known as speculators. They are traders with the aim of earning capital gain and may include hedge funds, institutional investors, etc.

Internet-based trading platforms have emerged as effective players in the forex market. They have emerged as a challenge for institutional forex. These best online trading platforms have formed a diverse global market where a free exchange of information can take place. These platforms provide direct access to pools of funds or liquidity. The involvement of humans in the process of brokerage services is being minimized by making the process systematized by the introduction of Straight Through Processing (STP) technology. It reduces human involvement in the process, beginning with order placement to its matching and dealing by a counterparty. There has been seen a revolution in interbank dealing where most of the operations are performed through digital brokers. This is done using two primary platforms, namely, Reuter’s price dealing systems and the electronic brokering system (EBS). Both of the systems can trade in various currency pairs. However, the currency pairs that are more liquid are traded more frequently than others on both of these platforms. EBS usually deals with EUR/USD, and Reuters Dealing trades GBP/USD more regularly. You will not find cross currency pairs generally quoted on these platforms. 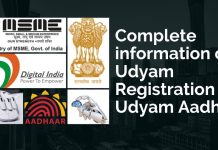 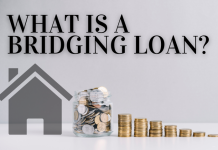 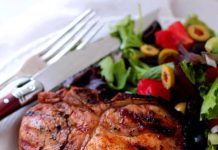 Humiliation in the workplace

The United States of America and The Energy Sources

4WD Vehicle: A Detailed Guide for Everyone 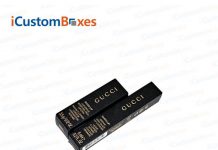 Why the use of Packaging for Lip Gloss is Beneficial for... 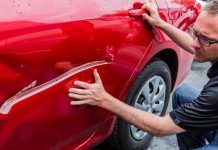 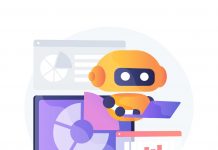 The Ultimate Guide to Improve Your Digital Presence in 2021 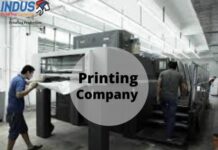